With the cooling Florida fall weather, we decided to get out on Sunday morning and do another bike ride in the Suwannee National Wildlife Area. This is a continuation of the ride we did back in March which covered the more southern section of this bike trail. The blog post of that trip can be found at this link.

The Dixie Mainline trail is a road that was the former route of a small gauge railway that was built back in the early 1920’s to haul lumber out of the area. It has since been converted to a lime rock road that follows the gulf coast. This trail is also open to motorized vehicles, but in the 3+ hours that we road, we only say two trucks. And there were no others that we saw biking this trail today, so we pretty much has this ride to ourselves. 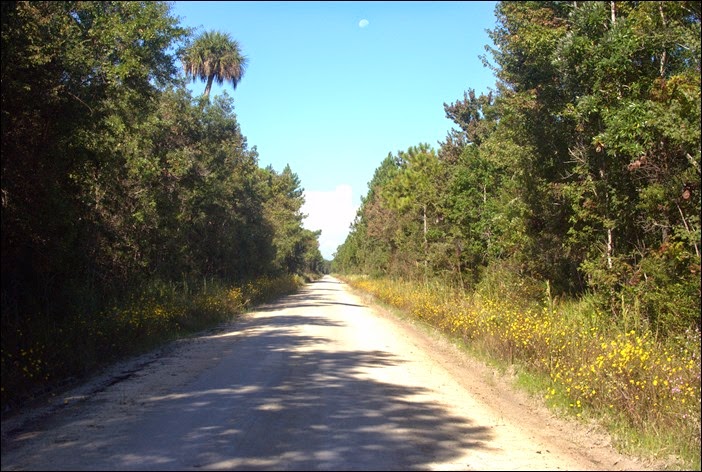 The road is dirt or crushed lime rock and most areas were very smooth which made for some good biking. Being early fall in Florida, the sides of the roads were covered with wildflowers. 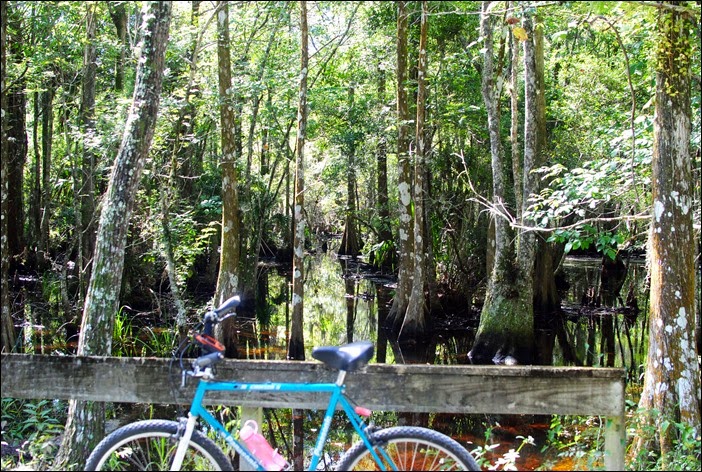 The majority of the trail winds its’ way through wetlands and swamps. In many places the road is just a few inches higher than the water level.

The Dixie Mainline trail eventually crosses over County Road 151. So, we took a several mile detour and rode down to the town of Horseshoe Beach on the gulf of Mexico. This was a fairly nice small town right on the Gulf of Mexico. We also found a county park right on the water that has several campsites. We may just come back here someday and bring our camper to stay here for a few days. 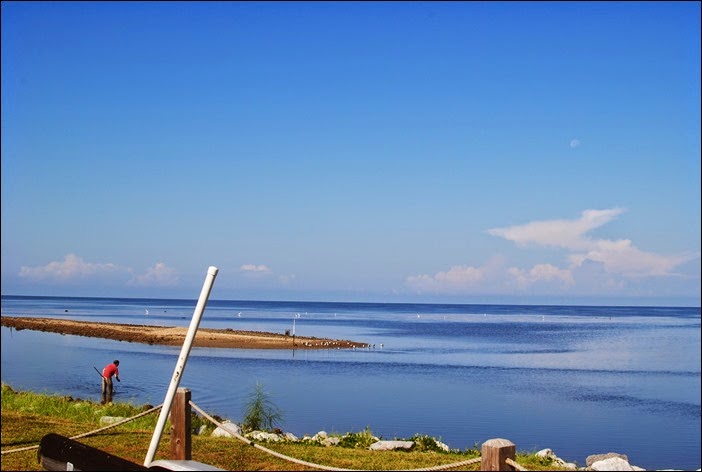 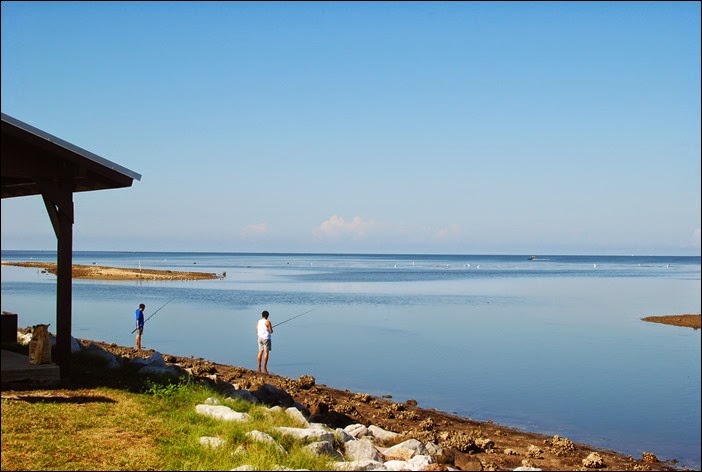 After our ride, we loaded up the bikes on the truck and drover down to Shired Island county park to eat our lunch overlooking the gulf. This county park also has a few campsites, but it doesn’t look like a place we’d camp at. The sites are not well defined and it looks a little rough around the edges,

The park has a short hike from the boat dock area out to an area that had an old Indian shell mound. 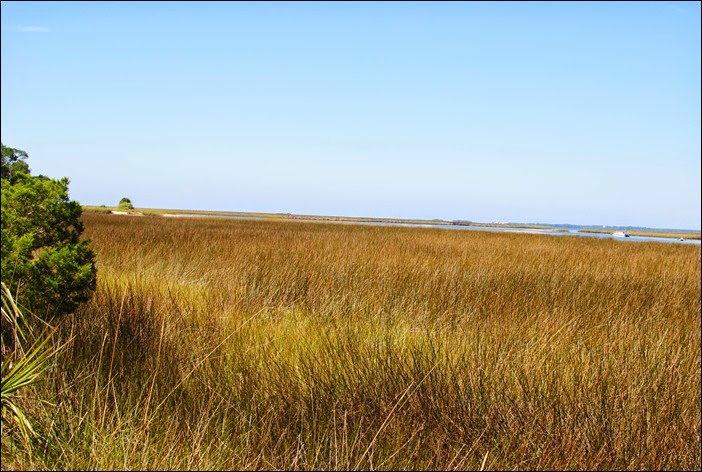 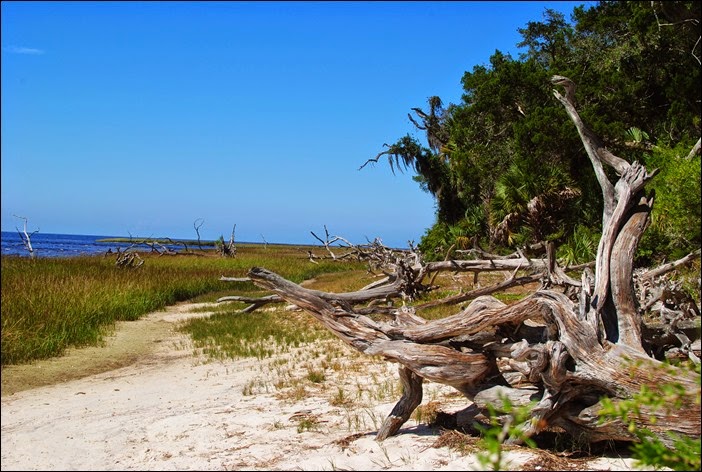 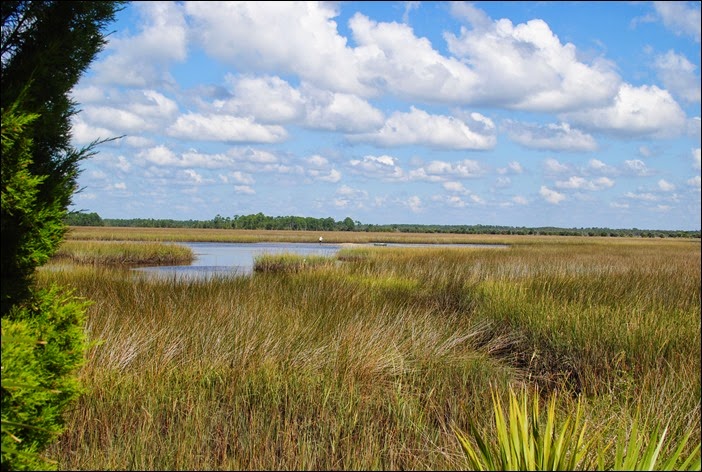 And here’s the GPS track of the short hike we did at Shired Island County Park.

Email ThisBlogThis!Share to TwitterShare to FacebookShare to Pinterest
Labels: Biking