It’s the weekend, the weather was nice, sunny and cool. So, we had to get outside and do something. We decided to do an old stand-by hike that we’ve done many times before. The La Chua Trail is in Southeast Gainesville and is part of the Paynes Prairie State Preserve. A few years ago the prairie and Alachua Sink was almost dry as the area had gone through a long dry spell. Many of the gators, which this hike is famous for, were gone. Their numbers greatly reduced because of the lack of water. Well, that’s no longer the case. We’ve had a wet fall and winter and the water is up. At a level that we’ve never seen before. And with the return of the water, is the return of the gators.

These three were sleeping on the bank of the pond fairly near the hiking trail. 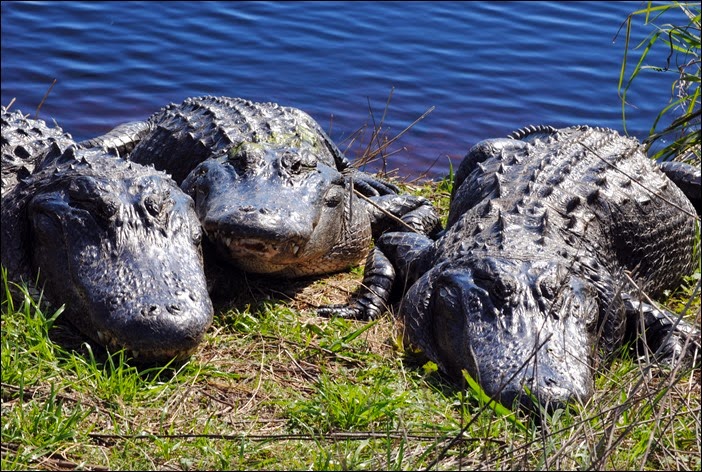 Every gator we saw was large and we didn’t see any younger ones. I guess they’ve all been eating well. This picture shows some gators on the near and far back on the stream. 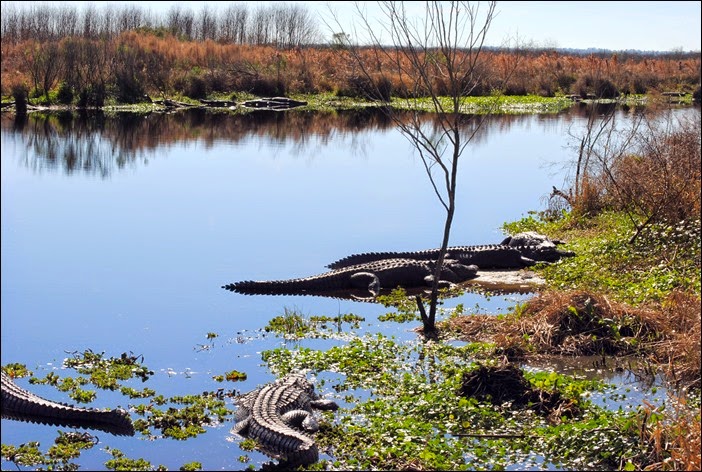 Most of the prairie is usually dry with pockets of water here and there. But not today, now there are vast bodies of water teaming with al sorts of birds. 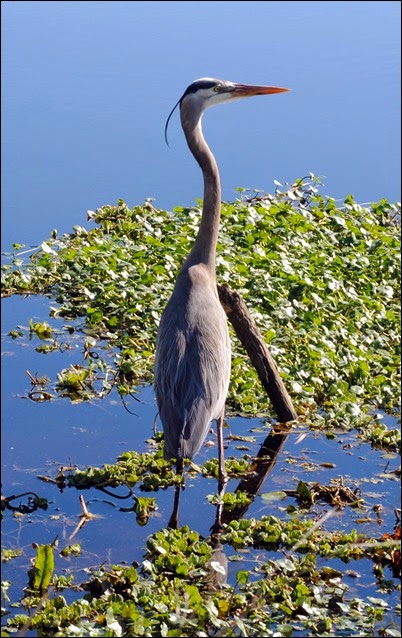 A large number of sandhill cranes, which migrate down south for the winter, spend their time on the prairie. We could hear their calls off in the distance, but didn’t get a good look at the large group. There were a few flying here and there and causing a racket with their loud calls. 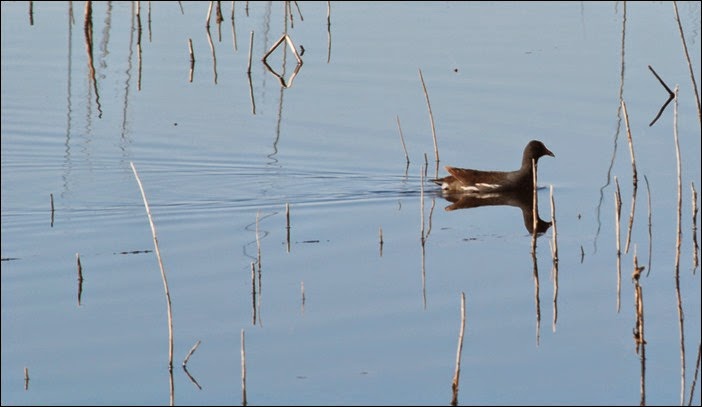 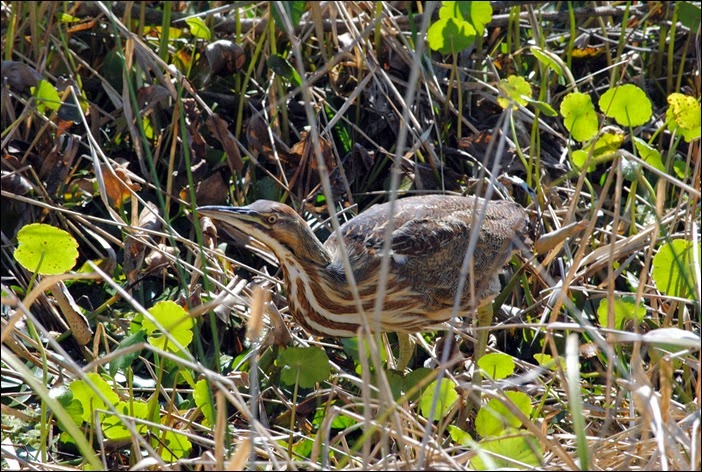 The hike to the observation deck is about a mile and a half out onto the prairie, With the water being high, the trails is narrower than usual. This guy (or gal) was laying on the trail, without much space for us to pass. 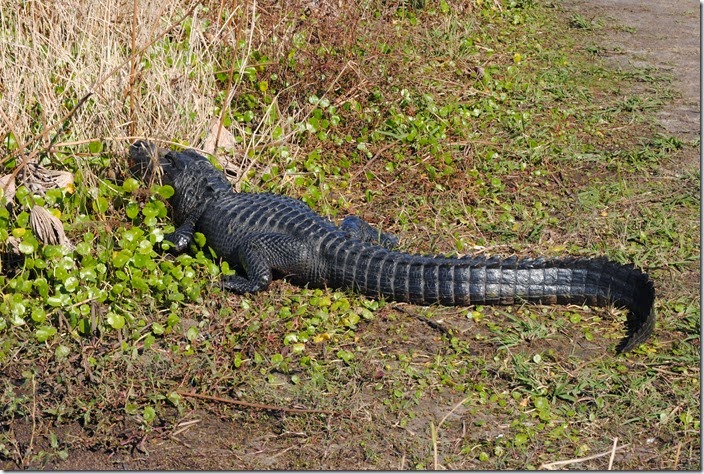 A few photoshere pictures from today’s hike can be found at this link and another at this link.

This is the GPS track our today’s hike.

Email ThisBlogThis!Share to TwitterShare to FacebookShare to Pinterest
Labels: Hiking